Many of the sporting clubs of Kew have a long and illustrious history. In 2014, the Kew Cricket Club is celebrating its 150th anniversary. In March 2014, during the Kew Festival, the Kew Historical Society will be mounting an exhibition on ‘Sport in Kew’ to which a number of sporting groups have been invited to participate. 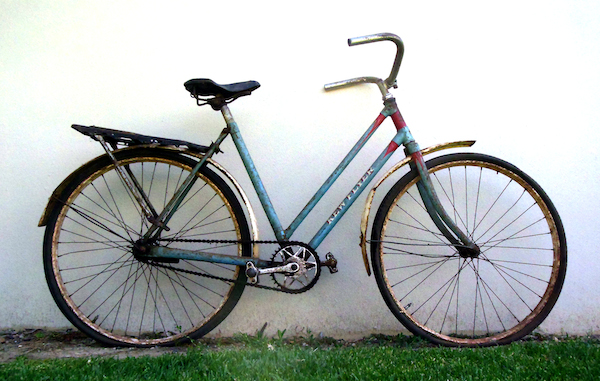 Research on Sport in Kew to date includes:

Cycling
F.G.A Barnard wrote in 1910 that ‘Several cycling clubs have been born and died, suffering chiefly from the migration of the leading spirits in the organisations, but since 1900 the Kew Flyer Road Race, instituted by Mr. H. F. Cooper, has been the cycling event of the year among local riders’. Perhaps, due to the importance of the Race, cycling flourished in Kew. In 1909, the Kew Social and Cycling Club was formed. Its colours were green and gold. It was to hold its first 10-mile race from the Harp of Erin Hotel in May.
Read more: The Kew Flyer (PDF, 744 Kb).